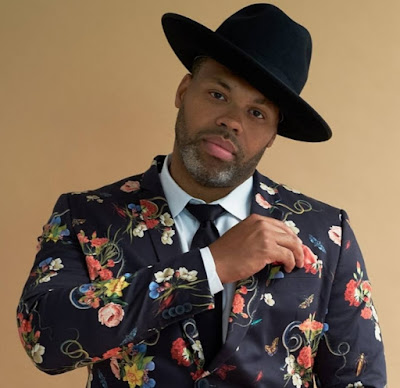 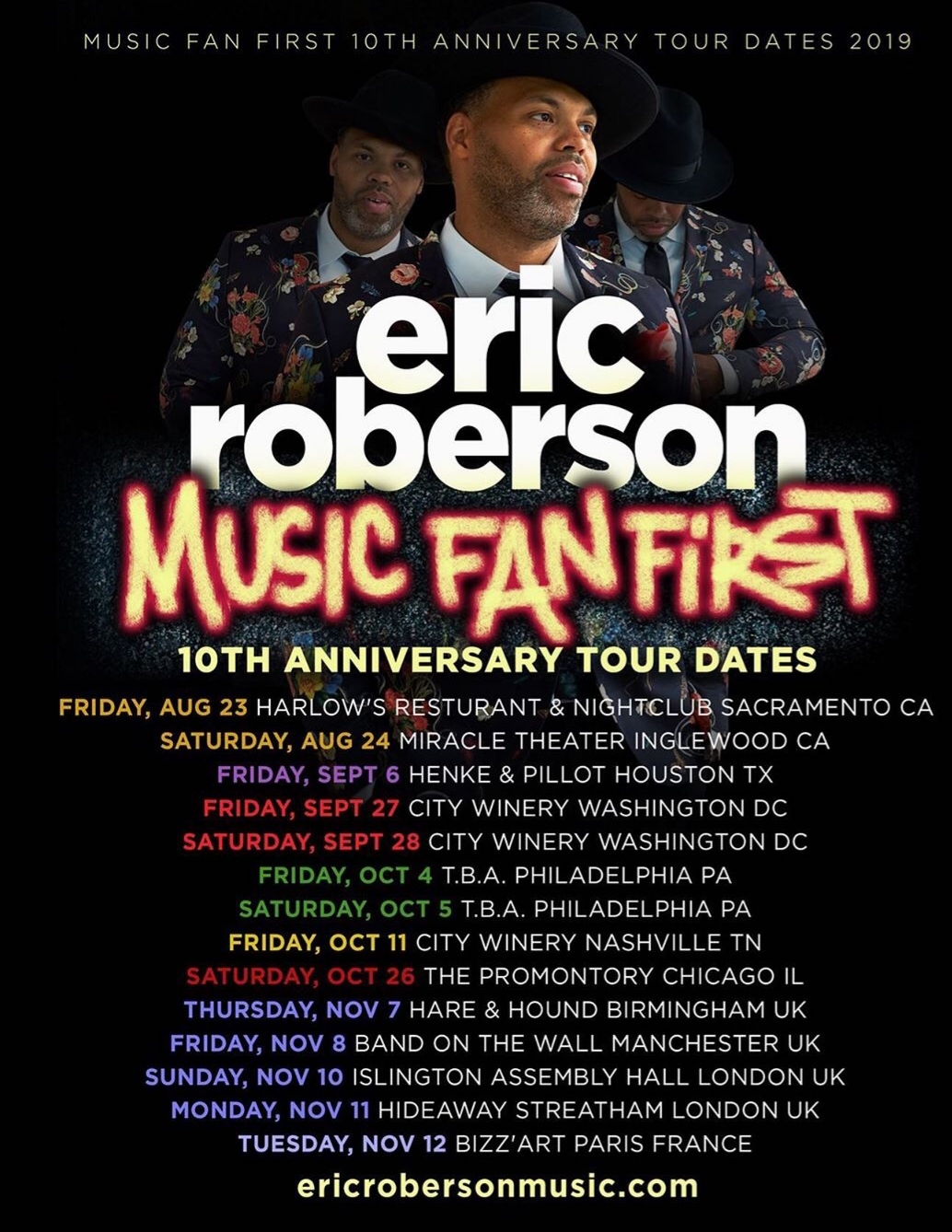 On the tour, Roberson adds:

"Creating Music Fan First was all about forgetting the rules of making music and focusing on chasing a feeling. Me and the band are bringing a new show and more importantly that feeling with the Music Fan First 10th Anniversary Tour."
Posted by Terrance at August 03, 2019