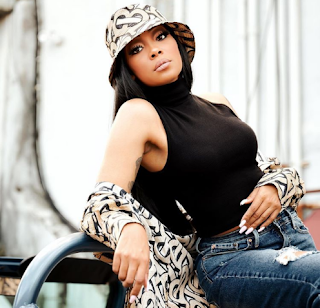 Grammy winner Monica took to social media to announce the official release date for her upcoming ninth studio LP Trenches for November 20 via her independent imprint label Mondeenise Music.
The album is led by the Lil Baby-assisted single of the same-name which was produced by The Neptunes.
Trenches follows after Monica's 2015 album Code Red.
Posted by Terrance at October 16, 2020

Email ThisBlogThis!Share to TwitterShare to FacebookShare to Pinterest
Labels: #Monica