An Interview with Kenny Lattimore

With a career spanning over two decades, highlighted by his 1996 breakthrough single "Never Too Busy", wedding staple "For You" and an NAACP Image Award for Best New Artist, Grammy nominated R&B singer-songwriter Kenny Lattimore returns with his 10th overall album Here to Stay available on all major music platforms via The SRG/ILS Group in partnership with SincereSoul Records. I caught up with the Washington DC native to discuss the album, his journey as an artist, upcoming tour and more.

TERRANCE: You recently celebrated 25 years since your self-titled debut album. What has the journey been like from then to now? 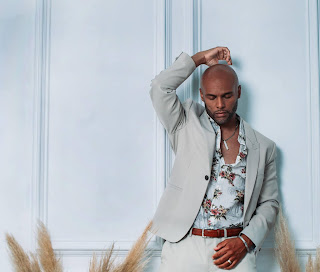