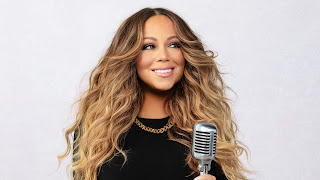 This week the Recording Industry Association of America (RIAA) updated their certifications for artists who've reached Gold, Platinum, Multi-Platinum and Diamond sales from albums and singles in the United States.
The Legendary Mariah Carey receives 5 new certifications. From 2005's No. 1 major comeback album The Emancipation of Mimi (7x Platinum), it's No. 1 hit single "We Belong Together" (6x Platinum) as well as 2008's single "Touch My Body" (3x Platinum) from her eleventh album E=MC² to her 2009 album Memoirs of an Imperfect Angel (Platinum) and it's single "Up Out My Face" (Gold). 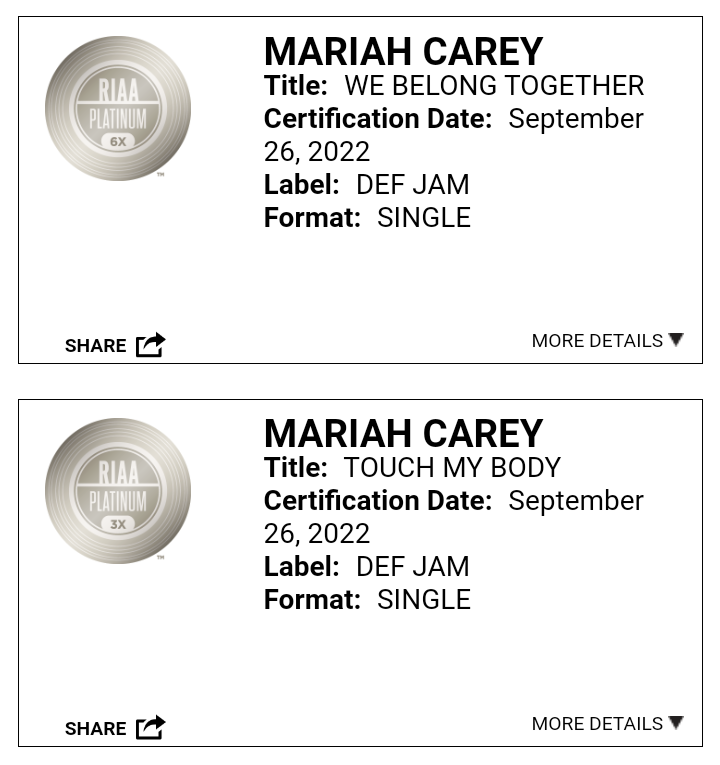 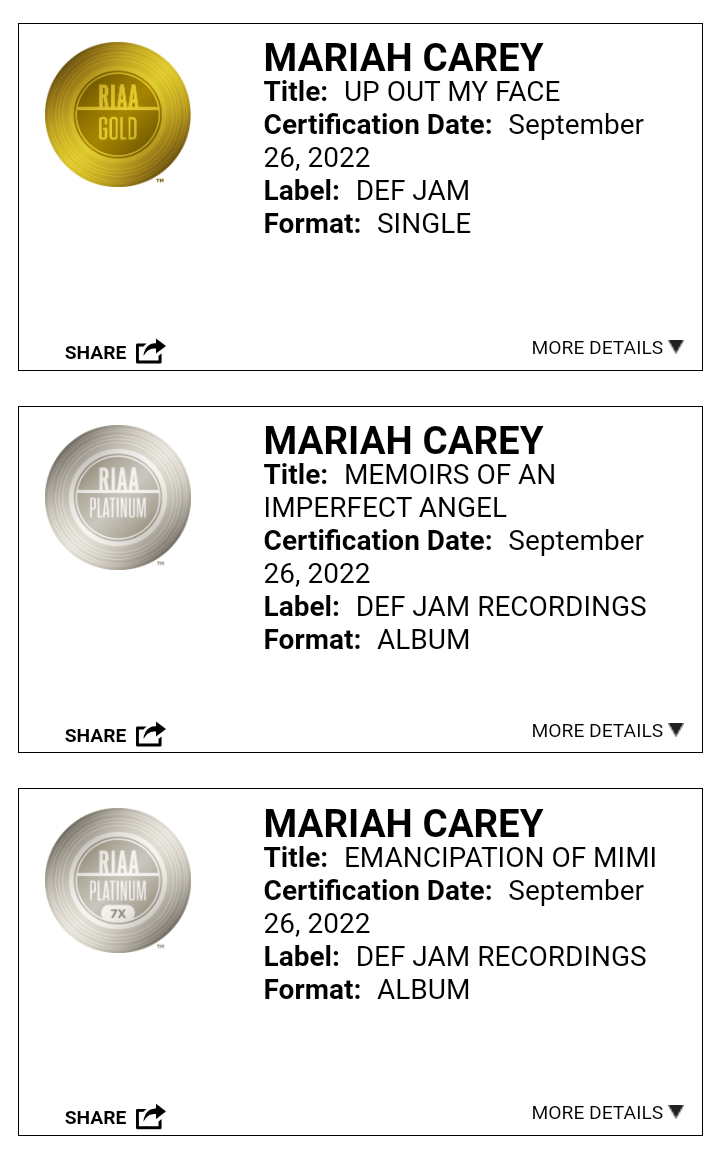