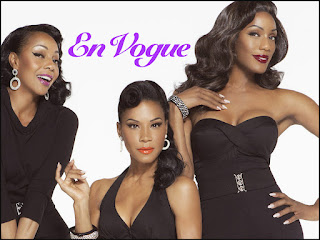 My interview with founding member Terry Ellis of the Iconic trendsetting R&B/Pop vocal group En Vogue who burst on the music scene with classics such as "Hold On", "My Lovin' (You're Never Gonna Get It)", "Free Your Mind", "Don't Let Go" to name a few. Back with new music Terry Ellis discuss En Vogue's upcoming seventh album, Electric Café and takes us on a trip down memory lane to discuss the 25th anniversary of Funky Divas...


Terrance - Tell me what has the journey been like thus far being part of one of the most iconic female groups of our time.

Terrance - Cool. So with that being said you mentioned Electric Cafe, tell me about that project.


Terry Ellis - Electric Cafe is a project initially we started out brainstorming thinking we wanted to go the EDM route which means Electronic Dance Music and then as we were in the process of creating, the record started to morph and kind of take a life of it’s own so you still have the underlying essence of EDM in the record but it’s definitely your classic R&B music and you’re definitely going to get the classic signature En Vogue harmony. It’s very eclectic.

Our first single, “Deja Vu” which was basically a release to tell our fans thank you for waiting so patiently for us. It has this bossa nova feel to it. The whole record has this international global R&B vibe to it, that’s what I would call it and we’re really excited about releasing it and we hope you guys like it. Terry Ellis - You know I’m not exactly sure why girl groups disappeared because I think we’re all individuals I can only speak for my group. I think at some point in time when you have a group of members together you have different goals and aspirations and you tend to grow apart. It’s unfortunate but it happens and fortunately my group we’ve been able to continue along with continued success and we wish our other group members who will always be my sisters much success in whatever their endeavors are. 
Terry Ellis - Embarking on a solo career was kind of scary for me actually, not kind of, but really scary because I’m so used to having my support system which are my girls. I mean they still supported me but I just felt weird being out there on my own. But it was cool because once I started to get kind of comfortable I realized, Wow! This is really great being able to make decisions on my own [laughs]. I didn’t have to consult with three other people so that was really cool just 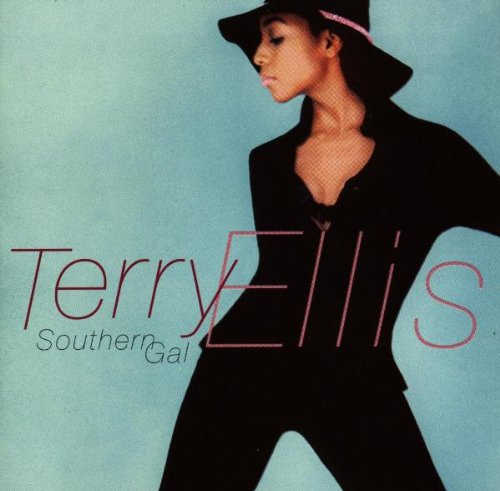 being able to say what I had to say and keep it moving. And then I felt like I started to get my sea legs although I love, love, love being with my group that’s really my preference to be honest with you. I just love being in a girl group and maybe it’s because I’m the fifth of five girls so I just love it and maybe one day I will get around to doing another record eventually one of these days but right now En Vogue is my primary focus and it’s enough for me [laughs].

Terrance - With the rise of biopics, people have been asking is there ever going to be one for En Vogue in the near future?

Terrance - Is there anything additional you would like to leave with the readers?


Terry Ellis - Everyone who’s tuned into this interview I’m assuming that you’ve been supporters of En Vogue for 27 years and I just want you guys to know how much we really, really appreciate it and that we don’t take it for granted and we’re excited to share new music with you, Electric Cafe. We hope you love it as much as we loved going in the studio to record it and once again thank you so much for all the support.
Posted by Terrance at March 24, 2017