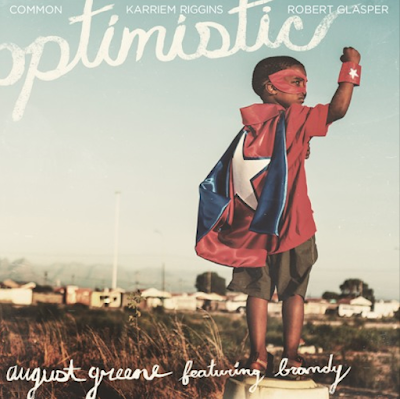 The newly formed band August Greene comprised of rap legend Common, pianist Robert Glasper and drummer Karriem Riggins shared their first single “Optimistic” today on SoundCloud. The song is a remake of Sounds of Blackness’ 1991 hit “Optimistic” and features R&B vet Brandy Norwood. “Optimistic” is the lead single from their debut self-titled album August Greene, which is expected to be released on March 9th.


This is not the first time the members of August Greene created magic together. Last year, they won an Emmy Award for Outstanding Original Music and Lyrics for their "Letter to the Free" from the Ava DuVernay's documentary 13th. 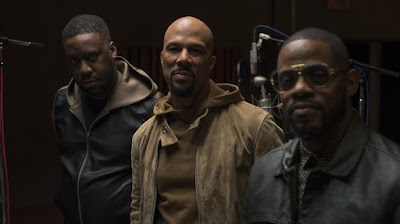 Hopefully, a music video for "Optimistic" will be following soon. Glasper hinted in an Instagram video posted on Jan. 10th. that they were at a video shoot,  with the caption "studio, video fun..coming your way sooner than you think..." Until then, check out August Greene "Optimistic" featuring Brandy in the link above.

Posted by Idealistic Ambition's at January 18, 2018