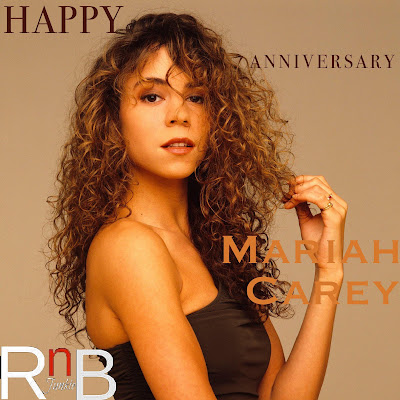 In celebration of one of the world’s best selling artists of our time, we compiled Mariah Carey’s top 10 songs in our latest edition of Top 10 Underrated. Some selections received a limited release while others are album cuts/remixes. Check out our list and let us know if you Agree or Disagree.

While this song isn’t popular amongst the public, vocally it stands neck and neck with legendary ballads “Vision of Love”, “Hero”.

The remixed version of Carey’s #1 hit “My All” was produced by Jermaine Dupri and includes a sample of Loose End’s “Stay a Little While, Child”.

This track is a great example of consistently good songwriting and vocality.

Released on the international edition of Carey’s third album Music Box, this power ballad fits in perfectly with her uber-famous ballads such as “Hero”, “Butterfly”.

This song was the final single from the Daydream album, and while not as successful as previous singles it remains one of Carey’s finest vocals on record.

The Emancipation of Mimi was Carey’s triumph return to music and The Neptunes did not disappoint at delivering a stellar track.

Produced by Stevie J. and  while the single was unable to chart on the Pop charts, it did however; peak in the top 5 on the R&B charts. This also marked the beginning of more frequent collaborations for Carey with rappers.