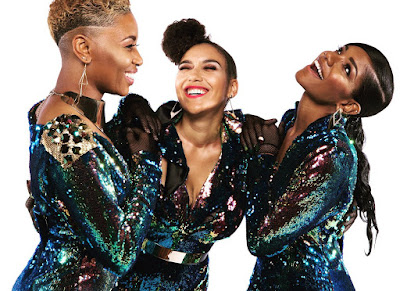 Currently, The Shindellas are on The Love Takeover Tour with Louis York at the remaining dates, cities and venues below: 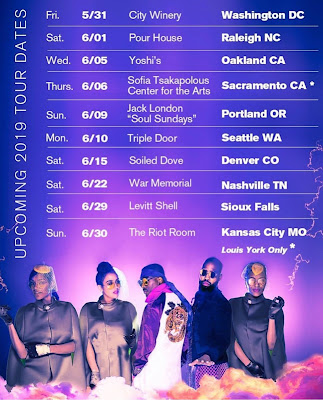