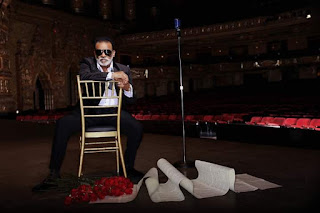 The Legendary Isley Brothers & Ronald Isley have teamed with Beyoncé to re-imagine their classic "Make Me Say It Again, Girl".

Originally recorded by The Isley Brothers in 1975 for their No. 1 multi-platinum album The Heat Is On, the romantic slow jam is available on all digital music platforms.